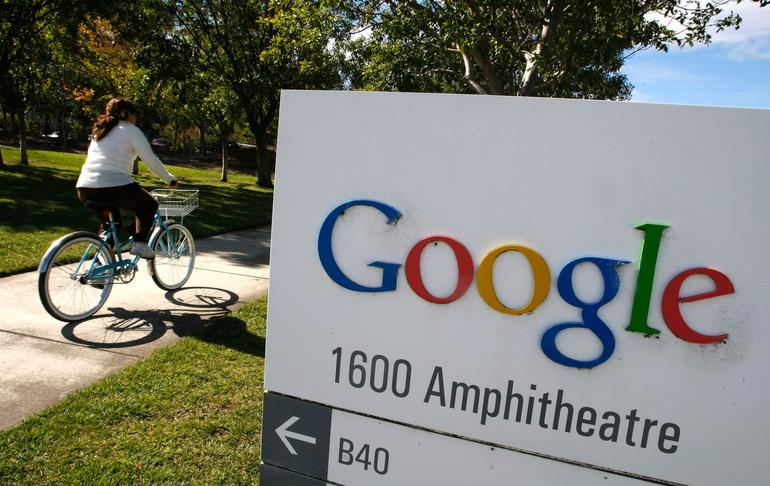 With the failure of Google Health a few years back, some might be wondering what Google is doing making another venture into the “health” realm again.  Well, not-being-left-in-the-dust is as good an answer as any.  Apple Health and Google Fit are both taking a similar approach, with their own nuances, to bringing health data from various “wearables” into their ecosystems.

Apple plans to bring jawbone, fitbit and other device data into it’s new iPhone software, and Google wants to bring similar data into it’s cloud – all of this with an eye to offering it back to the consumer in a more usable format.  “We’ll bring the bits and bytes into one place, make sense of it (with third party apps), and offer it back to you,” we can hear them saying.

The development kits for Apple are already out there, and Google’s are surely not far behind.

The question remains, when the SDK’s are released, and the developers compile their apps and release them into the wild, how quickly will people click through releases that “offer up” their health data for the sake of some neat graphics, and perhaps some cool feedback … some of it perhaps even lifesaving?

What we need to press here, up front, is that if Apple and Google don’t care about the blood pressures, our sleep patterns and the number of steps we walk (or don’t walk) each day, someone else might.  This information might seem harmless, but if sold (or brokered) could be critical to our ability to obtain a job down the road.

I’m anxious to see how these companies make use of the internet of things and these new “wearables” that are popping up regularly.  I’m also anxious to see some ground rules developed that will help protect consumers who are weary of legalese and use agreements that are rarely read but are often quite dangerous.